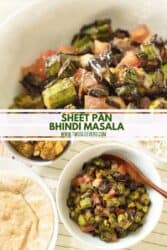 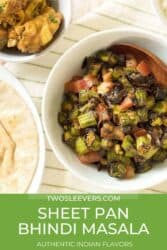 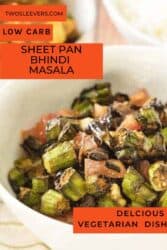 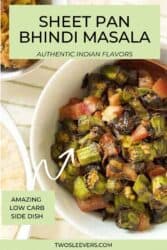 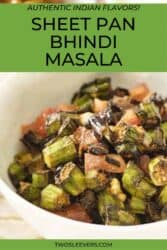 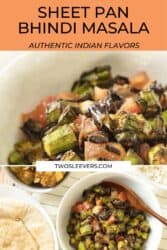 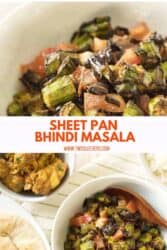 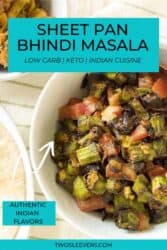 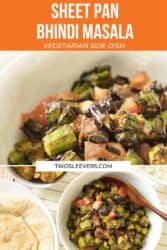 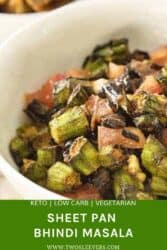 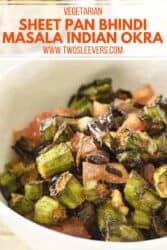 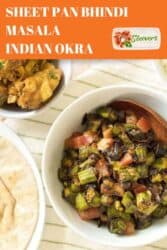 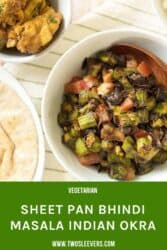 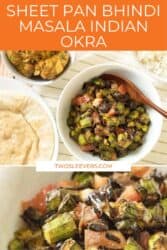 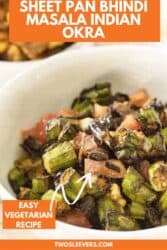 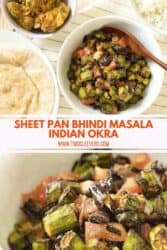 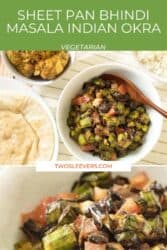 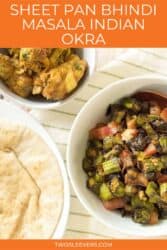 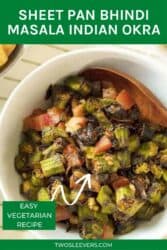 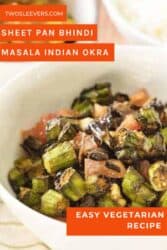 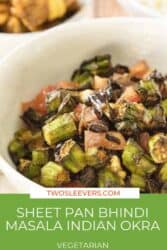 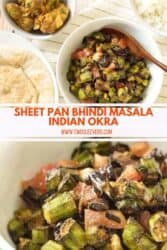 What Makes Bhindi Fry So Good?

What Do We Call Bhindi In English?

If you're unfamiliar with Indian cuisine, you may not be familiar with what Bhindi is. But I promise you it's something you've heard of, and probably even eaten before. It's okra.

In India, you may also hear bhindi or okra referred to as ladyfingers. In America, ladyfingers are little sponge cakes. While both are delicious, they're not even close to the same thing.

If you love okra, you should try out my Mediterranean Okra Tomato stew. I promise it's delicious too.

How Do You Clean Lady Fingers?

Thoroughly rinse the okra under running water. Make sure to dry it completely with a paper towel before cutting it into small pieces for this Indian okra dish.

How Can I Make Bhindi Less Sticky?

The secret for how to cook okra and keep it from becoming sticky and slimy is to cook it on high heat and not really allowing it to braise.

Much though I love Bhindi Masala, I rarely make it for these reasons. I don't have the patience to stir for half an hour and my old way of making it also involved multiple steps. First, I'd toast the okra by itself until it was almost cooked.

Then I'd add in the sliced onions and cook those. In went the spices. Then it was time for the tomatoes. Then back went the okra and then...omg I'm exhausted and bored just reciting these steps! That's why I decided to come up with an easier way.

Yup. I did it all on a sheet pan. In the oven. In almost one step. I have pictures to prove it!

How Do You Make Bhindi Masala?

How To Cook Bhindi Masala In The Air Fryer

Part of the way through cooking you will notice that the okra may start to look slimy. Don't panic. Just keep cooking. It will crisp up. It's ok for you to pile the okra up in the air fryer to cook it because it will shrink as it cooks. Stir a few times while cooking so the okra is evenly cooked.

How Do You Keep Bhindi Green When Cooking?

What Do You Serve This Bhindi Masala Recipe With?

If you want a delicious meal, but don't have time to babysit, you're going to love this Bhindi Masala recipe. If you love it as much as I do, make sure you share the recipe with your friends on Facebook and Pinterest so they can try it too. 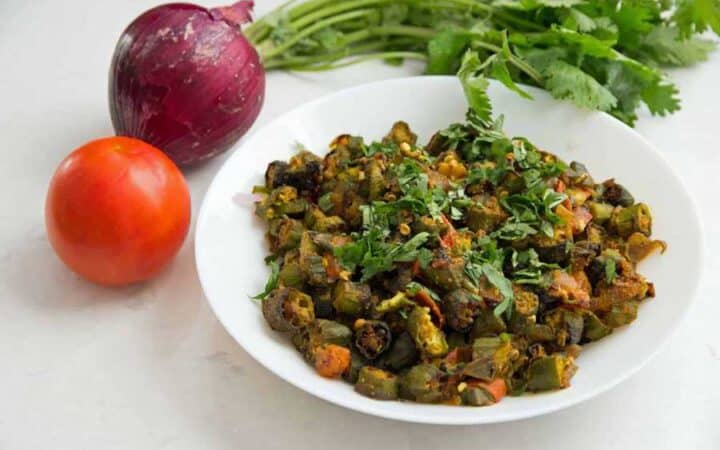 Note: This recipe can be made in an air fryer as long as you are able to get the okra to not be piled up too high upon itself. Turn the air fryer to 400F and cook as directed above.

And don't forget to check out my air fryer cookbooks! Every day easy air fryer, and Air Fryer Revolution.