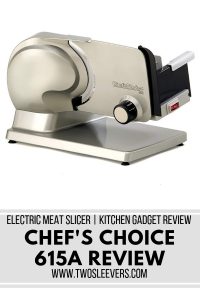 This is our unbiased review of a Chef's Choice 615A Review.

I’m going to do this Chef's Choice 615A Review with cheese, ham, beef roast, capicola, a large loaf of bread, and a small loaf of bread.

Before jumping in, I’m going to go over a few features. To begin, the meat slicer has a switch that automatically turns the spinning of the blade on and off. Then, there’s a dial on the side that determines the thickness of the item you’re slicing.

This Chef's Choice 615A only comes with one serrated blade. There’s one other blade you can buy separately that has a smooth edge that’s supposed to be used for thin cuts which I purchased as well. 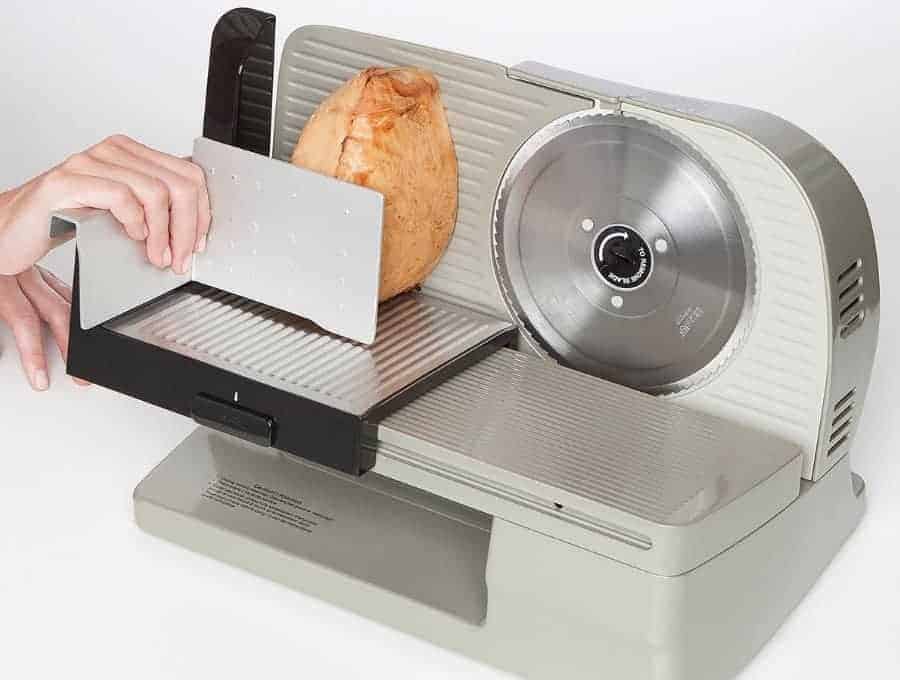 To start this Chef’s Choice meat slice Review, I used a thicker cut with the setting of 10. I started with the larger, rounder loaf of bread.

However, the one that came with the meat slicer was too small to use with the larger loaf of bread.

I find it helpful to use a cut-resistant glove that protects your hands from cuts.

Once you either have your glove or the protective piece in place, turn on the switch that puts the blade in motion and start sliding the contraption with the bread on it, back and forth.

You don’t have to do it super slow but, you don’t want to go too fast either, especially starting out. Get used to the machine first and the feel for it.

WATCH THE VIDEO TO SEE THIS CHEF'S CHOICE 615A SLICER IN ACTION IN THE VIDEO BELOW!

Our Unbiased Review of the CHEF'S CHOICE 615A SLICER

Here’s what it did well.

Here’s where I think it could stand a little improvement

WANT SOME MORE REVIEWS ON GEEKY KITCHEN GADGETS? CHECK OUT ALL OF MINE HERE! 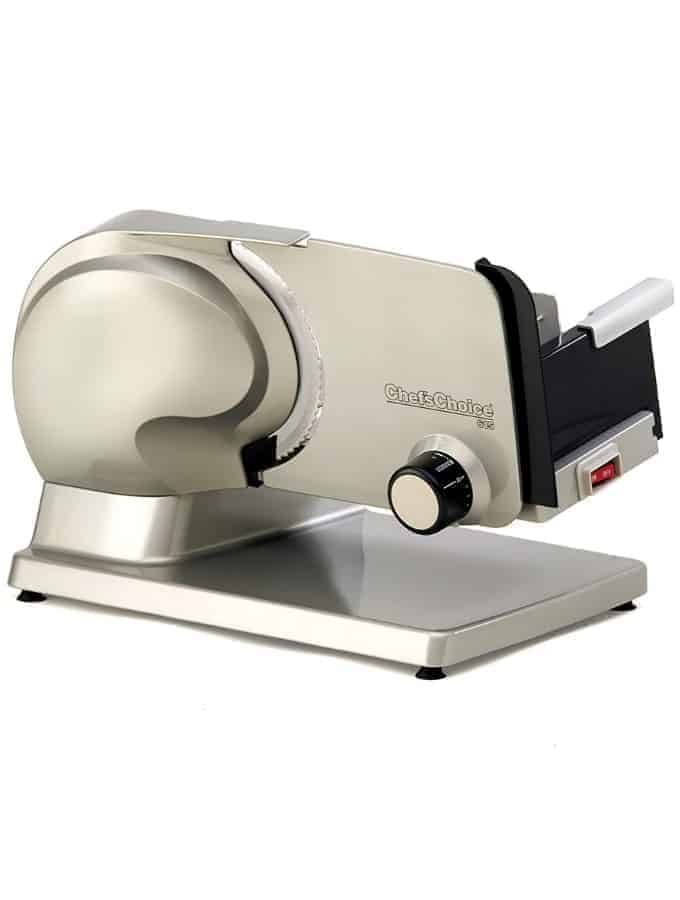 Removing/Replacing the Blade on the Chef's Choice Slicer 615a

At some point, you might want to remove the blade. In order to do this:

The conclusion of our Chef’s Choice 615a Review

Overall, this is an excellent meat slicer. It will slice what you want it to slice. You may have noticed I was pushing the meat through a little slow, this allows for a nice, clean cut rather than mangling it, especially on the softer meats and cheese.

I really enjoy using it and plan on adding it to the shelf of 18 Instant Pots and other kitchen gadgets we love using often.

Have any questions I didn’t cover in this Chef’s Choice 615A Review? Ask below!

NOTE that we did not get compensated for this review. We bought our own Chef’s Choice Slicer 615a and did our own, unbiased review. I hope this was helpful to you. If it was, I hope you will consider using my affiliate links below for your purchase! Tag me on IG (twosleevers) when you make a hot pot using this slicer! 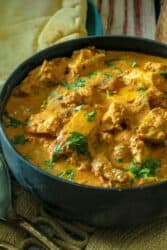 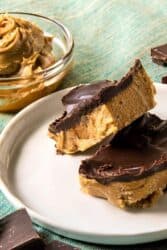 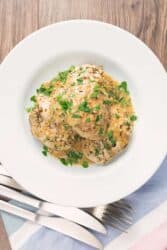 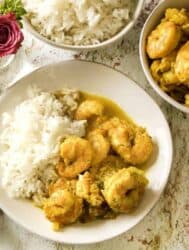 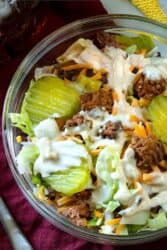 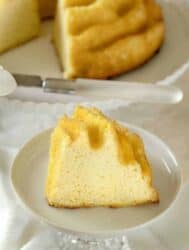